Sales rose 10% year on year to $575 million in the third sales cycle of the year, including last week’s sight in Botswana. That figure was 16% higher than the $496 million it sold in the previous cycle, De Beers said Tuesday. 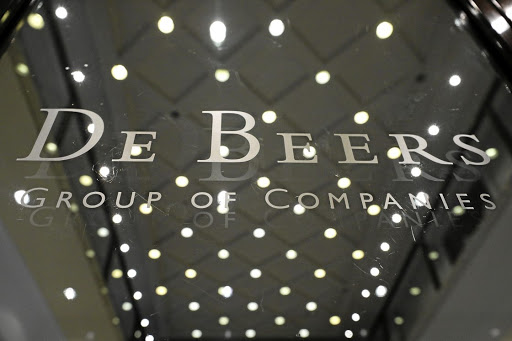 “As we move into the second quarter of the year, we saw a continuation of stable demand for our rough diamonds during the third cycle of 2019,” De Beers CEO Bruce Cleaver said.

Revenues were down 11% to $1.57 billion years on year for the first three sales cycles, with disappointing holiday retail sales and weakness in the Indian manufacturing market resulting in lower-than-usual demand at the first two sights. The first quarter is usually one of the busiest periods of the year for the rough market, as dealers and cutters replenish goods following the holidays. Last week’s April sight was the last of the current sales period, known as an intention to offer (ITO). De Beers will inform sight holders of their rough-diamond allocations for the new ITO ahead of the next sight, which begins May 13. The miner expects to reduce its rough supply to sight holders during the new ITO, as production is set to fall this year.

A Win For The Budget Conscious.Though fluorescence is still an influential factor in the pricing matrix, attitudes toward these diamonds are softening as the market tries to shift away from a rigid 4Cs approach to selling — and also as tightening budgets lead trade and consumer buyers to tinker with their ideal specifications. “The public perception of fluorescence is, in my opinion, very misguided,” says Mo Hanzi, managing director of jewelry manufacturer Pugata, who blames the internet for fueling confusion. But by explaining the reality of fluorescence, Pugata has managed to persuade shoppers to switch — which can mean that “a client who can’t afford a carat can suddenly afford a carat,” Hanzi says. “The market has been forced to sell stones with fluorescence at a cheaper price. The winners in this case are those who understand this, and they will get a cheaper price for the exact same stone.” Luminous jewels One buyer reaping the benefits of this situation is Costan Eghiazarian, managing partner of Austrian jewelry brand Aenea. He collects D-color diamonds of 3.50 carats and above with very strong (VST) fluorescence. “I love the effect,” says Eghiazarian, who enjoys watching the color emerge from these stones when the sunlight hits them. “There is no design in our stock without at least strong fluorescence, regarding stones over 3 carats. We just bought a beautiful marquise-cut, 4-carat, D VST. It’s fantastic.” 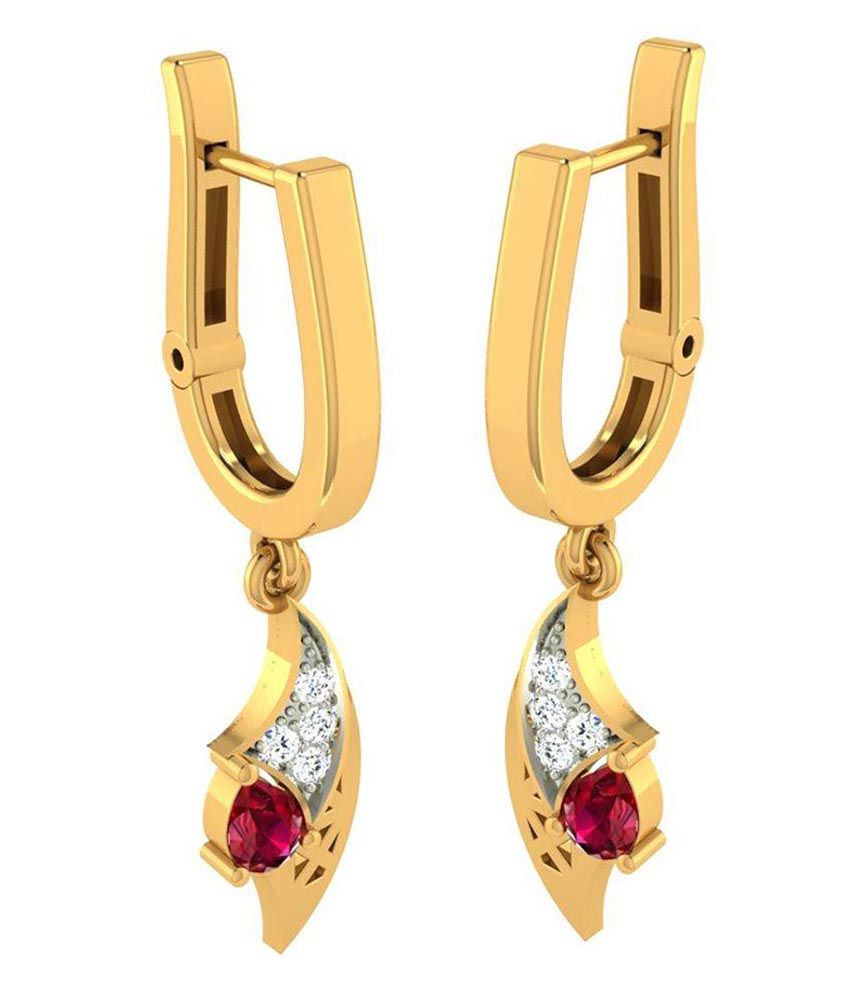 British jewelry designer Cora Sheibani feels similarly. Her Glow collection not only accepts fluorescence but celebrates it: Clients are encouraged to view the highly fluorescent gems she has picked out for her jewels — such as the aptly named Disco ring — under UV light and marvel as the colors change. In addition to diamonds, Sheibani has used colored gemstones that fluoresce, such as spinels, rubies, and tourmalines. These glow-in-the-dark jewels will be coming to New York in May, with a deliberately darkened exhibition space showing them off in all their luminous glory. Not always unloved While Eghiazarian and Sheibani love the color play, some buyers believe fluorescence can enhance the brilliance of white diamonds in the right color grades. Research by Venus Jewel, which specializes in manufacturing solitaires, has shown that in the top three colors — D, E and F — fluorescence enhances the stone’s luminance for a stronger sparkle. Others in the trade report similar findings, with the GIA saying that “in many instances, observers prefer the appearance of diamonds that have medium to strong fluorescence.” Emms disagrees with those observers, but does feel that yellowish diamonds tend to look better when blue fluorescence is present. As with the 4Cs, the beauty of this much-debated “F” is in the eye of the beholder. “The overall objective needs to be achieved [through] looking at a stone and making sure it’s sparkly,” says Hanzi. “I don’t see people walking around with microscopes.” Or, indeed, UV lamps.

LabGrown Diamond Turns Out to Be Natural.
A customer of the Gemological Institute of America (GIA) w...

Lab Grown Diamond
WHAT IS A LAB CREATED DIAMOND? The main inquiry we get is ...

Gem Group Clarifies Sapphire Color Requirement
Stones must have a stable color to qualify as padparadscha...